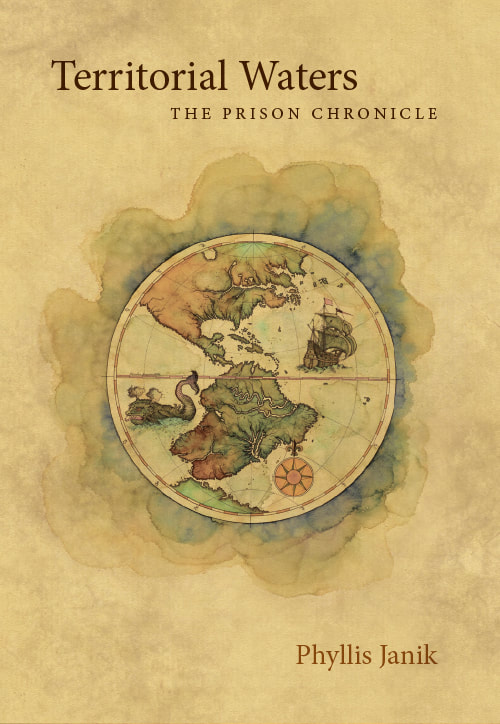 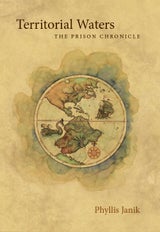 ​Based on an historical figure, convicted in 1720 Jamaica. Incarcerated, pregnant, sentenced to hang immediately upon giving birth: discovering herself in unconventional circumstances, the spectrum of emotions experienced by the speaker in Territorial Waters is indeed indicative of an unconventional woman: one who refuses to be defined by convention -or by anything at all.

The collection's three Trimesters parallel the speaker's pregnancy, and reveal her balancing act as she remains wary and alert to her reality. Her attitude is established on the first page as she cites, in the dedication, an eyewitness to the devastating volcanic eruptions and tsunamis of Krakatoa: "The world is our relentless adversary, rarely outwitted, never tiring."

"Blue Garden," the concluding poem, is dedicated to her daughter. It underscores the speaker's persistence, resilience, and defiance– despite her immanent passing:

in every possible direction. Give us amazing visions

Surpass it, taking instead Jacob's Ladder

aspiring to the 7 or 9 blue levels of Heaven.