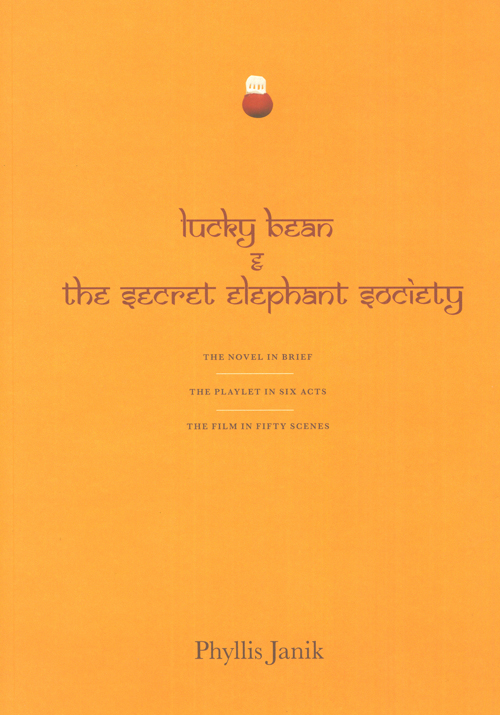 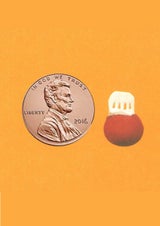 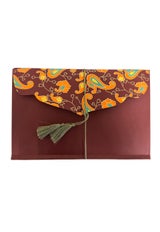 The Hindu deity Ganesh forms the core of this collection. In elephant-headed human form, he is recognized globally as the beneficent entity assisting our species through its myriad travails. Seventeen reproductions of the figure are interspersed throughout the fifty poems and narratives.

The opening piece finds Ganesh in conversation with Vyasa, who is a scholar, writer, and one of the Immortals. Vyasa has just urged Ganesh to pause in his transcription of the world-narrative text known as the Mahabharata. Vyasa now requests that Ganesh fulfill a mission: the deity will manifest on Earth and redeem the stolen Su-Asti-ka. This sign, which has appeared all over the planet in a profusion of forms for the past fourteen thousand years, symbolizes, among other things, “Life and Consciousness to the Benefit of All Beings.” The sacredness of the term is evidenced in its three roots: su, meaning “well” or “good;” asti, indicating “being;” and ka, signifying “symbol.”

To accomplish the task of redemption, Vyasa proposes that Ganesh take on the form of teeny elephants embedded inside minuscule red beans— red beans themselves being symbols of great luck and fortune—and distribute himself over the planet. Because the central definition of Su-Asti-Ka is synonymous with the inherent meaning of “Ganesh,” the deity will literally seed the globe with stories, joys, and exuberant adventures running the gamut of emotions and experiences. Thus, Vyasa asserts, Ganesh will succeed in restoring the original healing, transformative meaning to the stolen symbol.

However, Ganesh discovers that humans are perplexed when confronted by the concept. “Elephants in beans!! Wonder what they’ve really got in there?!” —says one observer in a Delhi airport gift shop.

"Twelve elephants? Fifty elephants? In a bean?!?" The responses to the elephants-in-a-bean proposition comprise the bemused reflections of each persnickety speaker— and, as one will discover, many speculative readers. Lucky Bean provides an often humorous glimpse of the sundry and simultaneous realities which humans inhabit.

In one notable story, we learn that Walt Disney himself owned a "Lucky Bean," and his adventure with it is also revealed in these pages.